Survival Tips From A Navy Seal.

Think you have a stressful job?

Think about doing your job while people are trying to kill you.  Now that is real stress.

United States Armed Forces personnel are taught to perform their duties under extremely stressful situations.  Navy SEALs are taught to take it to a whole new level.  Beyond that is the elite SEAL Team Six – the best of the best.

Recently, our Director of Operations, Rob Reynolds, had the honor and priviledge of meeting and speaking with Robert O’Neill – a former member of the elite SEAL Team Six.  Credited with the fatal shooting of Osama bin Laden, O’Neill is no stranger to extraordinary stressful situations having successfully completed over 400 combat missions.

Rob O’Neill is one of the nation’s most decorated veterans. He has been decorated more than 52 times with honors: two Silver Stars, four Bronze Stars with Valor, a Joint Service Commendation Medal with Valor, three Presidential Unit citations, and two Navy/Marine Corps Commendations with Valor.

O’Neill recalled a mission where his team had walked into an ambush at the base of a mountain range.  His team occupied the low ground and were completely outnumbered by hundreds of enemy combatants.  Their only hope of survival was to make contact with air assets to call in an air strike.  The problem was the battery to the radio had taken a hit by gunfire.  It was destroyed and useless.

No problem – they had a spare battery.

Yet there was a problem.  The spare battery resided in a backpack about 100 yards away across open terrain.  The backpack and all of its extra weight had been discarded in a split-second decision when they had first taken withering gunfire and needed to sprint for cover.

A mistake had been made.  Now the stress was mounting and the enemy was advancing in a flanking maneuver.

Lessons O’Neill had learned long before the mission would help him survive the day:

DO NOT dwell on mistakes.  Doing so will cause you to make more mistakes.

DO NOT stress.  Stress is self-induced.  Each of us feels only the amount of stress that we decide to impose upon ourselves.  Stress is chosen to be carried by us. Realize you are in control of your stress.

O’Neill survived the mission and never lost a man in all of his combat operations.  Miraculously, O’Neill was able to sprint and retrieve the battery without being hit.  They were able to call in a devastating air strike that forced the enemy to retreat.  He would live to fight another day.

After 16 years O’Neill retired from the Navy.  He currently is employed by Leading Authorities and has donated actual items from the Osama bin Laden raid to the September 11 Memorial Museum. 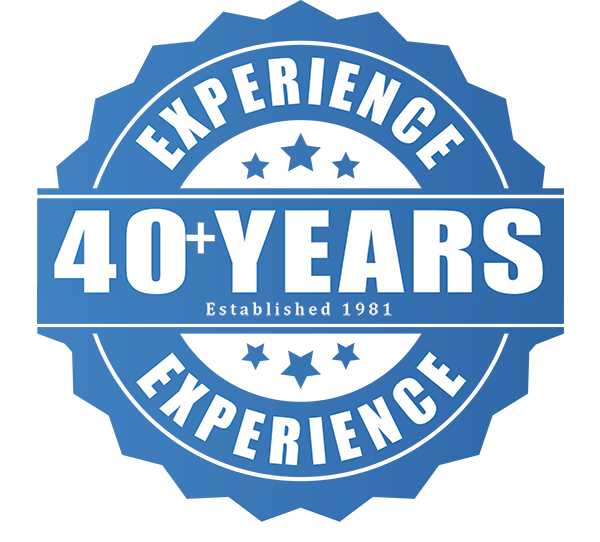